I've updated my timeline for the 17th century. LotFP adventures with a fixed date have been inserted. 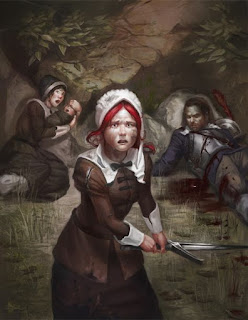 Here is the PDF, Timeline of the 17th Century.

Timeline of the 17th Century