I made another product for LotFP/OSR over at drivethrurpg. This time with a little help from some friends. 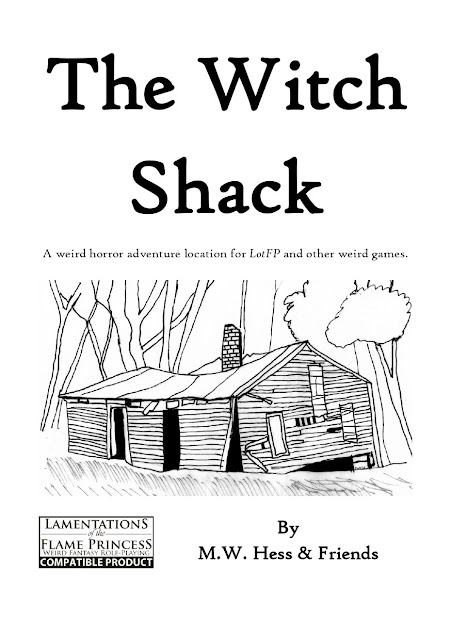 Grab yourself a copy over at drivethrurpg. It's PWYW and while you're there check out my other stuff.
Posted by Hexelis at 12:07 AM 2 comments:

Timeline of Weird Events in the 17th Century 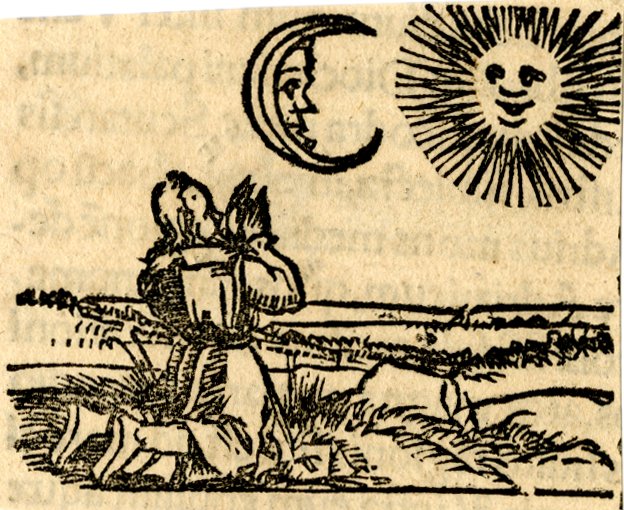 Timeline of Weird Events in the 17th Century

1608. Blood Rain in Aix, France. Residents are horrified to find a rain of blood had fallen on their village and on neighboring villages for several miles around. It was thought to be the work of sorcerers, or the Devil himself.

1611. Chinese records show, that as late as 1611, the Emperor is still appointing the post of a "Royal Dragon Feeder."

1613. In Southampton, England, in the middle of the night “lightning” strikes a house injuring the family within. The wife is burnt on the side of her body and her husband and child, both dead, are burning slowly with no flame. Despite her wounds the wife drags the husband out of the bed and into the street. The corpse continues to burn, smoking with no visible flame, for the space of three days until it is reduced to ash and bone.

1614. A pamphlet published in London reports a large serpent or dragon living in St. Leonard's Forest near Horsham (about 40 miles south of London). The animal is allegedly about nine feet long, with a long neck and tail; can move as fast as a running man; leaves a slimy trail that smells powerfully noxious; and can spit its poison up to 60’.

1632. On a winter night around twelve o'clock, a miller, working near the small town of Chester-in-the-Street, England is confronted by the apparition of a young woman with five gruesome wounds on her head.

1639. Residents of the Massachusetts colony tell of a sea-serpent or snake, that lay coiled upon a rock at Cape Ann.

1643. John Evelyn witnesses a “shining cloud in the air in the shape of a sword, the point reaching to the north. It was as bright as the moon. It began about 11 at night and vanished not till about one, being seen by all the south of England."

1644. Doctors in Lyons, France, while examining a woman's body to determine cause of death, are startled by a large plume of flame bursting from the dead woman's stomach.

1653. Two noblemen of Curland drink strong liquors, and die from a flame coming from their stomachs, scorching and suffocating them!

1660. Swedish clergyman claims in a sworn statement that a fairy or troll requested his wife to deliver a fairy baby. Rahm’s claims she did just that and returned to find a payment of silver strands in their house.

1661. In May a Rain of Wheat occurs at Tuchbrooke, England.

1663. The Robozero Marvel of 1663 occurs. A cleric is sent to investigate the incident, and learned that people heard a rumbling noise at midmorning. In the clear blue sky, a glowing red spherical object with blue smoke emerging from its sides and rays of light extending from the front crossed over the lake and disappeared. Less than an hour later, the people came out of church again to see the same or a similar object going in another direction. About noon, the object returned a third time, this time to hover over the lake for 45 minutes. The diameter of the sphere was enormous, equivalent to the height of a 15-storey building; the light rays illuminated the lake all the way to the bottom; and men in a boat could not approach near the object because the heat was so strong. The fish in the lake fled toward the shore and the red light from the object covered parts of the lake with a rusty color.

1666. Rain of Fish seen over a pasture at Cranstead England.

1670. A Dutchman, captured and enslaved by Armenian bandits, met a hermit on Mount Ararat. The Dutchman was believed by his captors to possess magical healing powers, and he treated the old man, who in gratitude handed him a piece of hard wood of a dark color and a sparkling stone, both of which the old man said he had taken from under the Ark.

1676. A doctor in Bologna, Italy witnesses a giant globe, appearing twice the size of the moon, pass by overhead.

1678. The earliest known crop circle, known as the "Mowing Devil," is shown on a woodcut from Hertfordshire, England. The inscription reads, "Being a True Relation of a Farmer, who Bargaining with a Poor Mower, about the Cutting down Three Half Acres of Oats: upon the Mower's asking too much, the Farmer swore That the Devil should Mow it rather than He. And so, that very Night, the Crop of Oat shew'd as if it had been all of a flame: but next Morning appear'd so neatly mow'd by the Devil or some Infernal Spirit, that no Mortal Man was able to do the like. Also, How the said Oats ly now in the Field, and the Owner has not Power to fetch them away."

1680. Madame Le Voisin, a French fortune teller, commissioned poisoner, and professional provider of sorcery, is executed in Paris. Le Voisin was the head of a coven of fortune tellers providing poison, aphrodisiacs, abortion, magical services and the arranging of black masses. Their clients were among the aristocracy. Her network of commissioned black magic and poison murder is suspected to have killed upwards of 2,500 people.

1682. In Fahrenholz, Germany a number of people are put on trial, accused of lycanthropy.

1683. In a basement in Strasbourg, France six rats are found with their tails tied together, dubbed roi des rats, the Rat King.

1688. Salem Witch Trials. In Salem, Massachusetts 20 people are executed for witchcraft, nineteen are hanged and one is crushed under heavy stones.

1692. A giant skeleton, measuring just over seventeen feet, is found in a tomb near Angers, France.

Robert Kirk, a Presbyterian clergyman who served in the Scottish Highlands, had a keen interest in the supernatural lore of the region, and was convinced that fairies existed. He believed his studies could accurately describe the nature of fairy life down to its smallest details. According to Kirk, fairies were of a "middle nature between man and angel" with bodies "somewhat of the nature of a condensed cloud." They dressed and spoke "like the people and country under which they live." Sometimes passing fairies could be heard but not seen. They traveled often, frequently through the air, could steal anything they liked (from food to human babies), and had no particular religion. Mortals with "second sight" (clairvoyance) were most likely to see them, since they were usually invisible to the human eye.

1693. Spanish sailors capture a 12-foot tall two-headed giant. It kills four of its captors before having a pike driven through its heart.

Calcutta is plagued by a man-eating tiger. Edmond Hoyle discovers it is a shapechanger and kills it.

1697. Two glowing wheels are sighted in the sky over Hamburg, Germany.